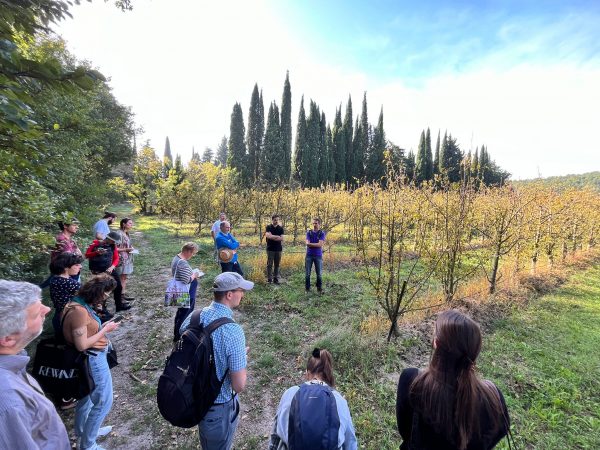 Gilles is working part-time in Grab and is carrying out a 4ha farm with organic apples and mostly pears. He has a very extensive and low-input strategy to promote functional biodiversity as much as possible. All the soil surface is fully covered by weeds in order to keep humidity and to increase earwigs/spiders populations, which are great aphids predators. Gilles has stopped using hard compounds such as Neem, Spinosad or sulfur which have strong side-effects on ecological balance. He never used nets against codling moth : with good prevention, mating disruption and granulosis virus, he can reach very low damage rates even with susceptible cultivars like Reinette. 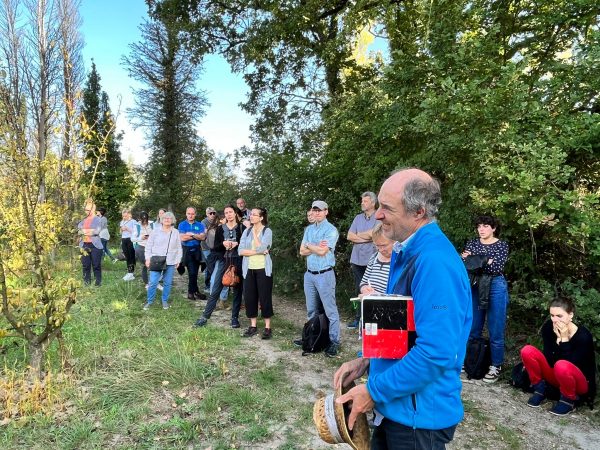 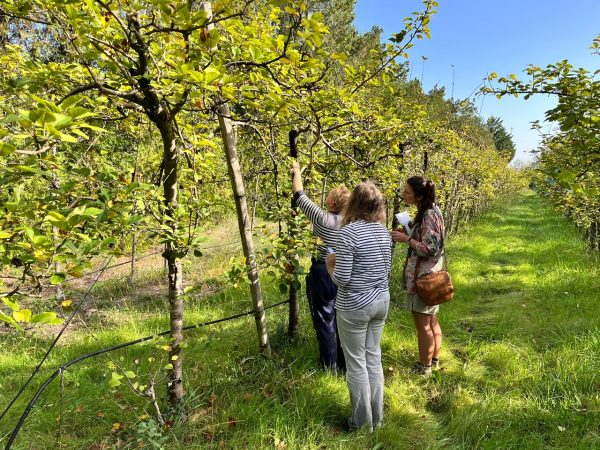 Pear & apple cultivars are low susceptible to main pest and diseases, but market is now getting more difficult as consumers tastes are changing, and also organic apple market is saturated for several months. Gilles gets medium yield (15-20T/ha in pear, 20-25T/ha in apple) but this extensive model is fine with his expectations and values.

Some apple/pears cultivars have been proposed for tastings, as they are mostly french cultivars not well known abroad. 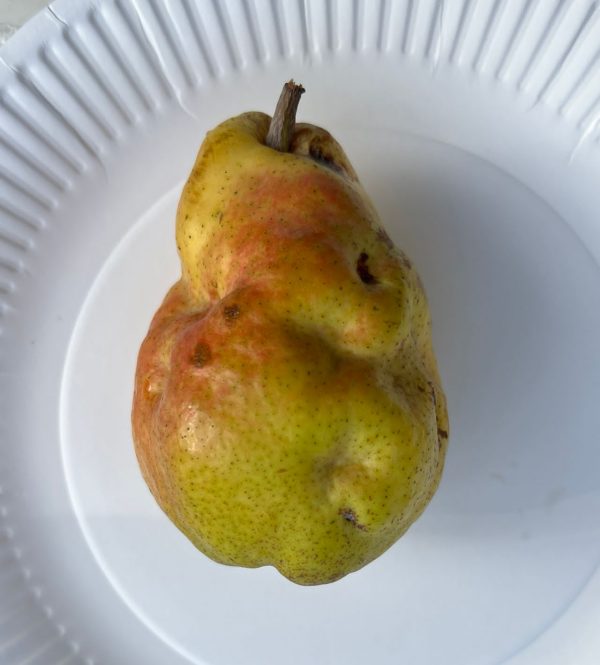 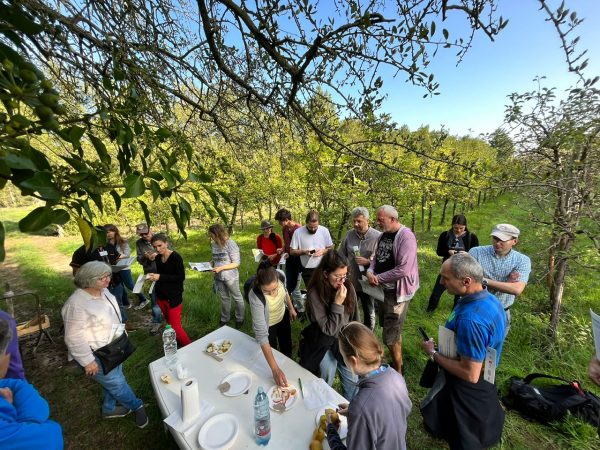 This website uses cookies to improve your experience while you navigate through the website. Out of these cookies, the cookies that are categorized as necessary are stored on your browser as they are essential for the working of basic functionalities of the website. We also use third-party cookies that help us analyze and understand how you use this website. These cookies will be stored in your browser only with your consent. You also have the option to opt-out of these cookies. But opting out of some of these cookies may have an effect on your browsing experience. Read more
Necessary Always Enabled
Necessary cookies are absolutely essential for the website to function properly. This category only includes cookies that ensures basic functionalities and security features of the website. These cookies do not store any personal information.
Technical and Functional
Cookies help to perform certain functionalities like sharing the content of the website on social media platforms, collect feedbacks, and other third-party features.
Analytics
Analytical cookies are used to understand how visitors interact with the website. These cookies help provide information on metrics the number of visitors, bounce rate, traffic source, etc.
Marketing
Marketing cookies are used to provide visitors with relevant ads and marketing campaigns. These cookies track visitors across websites and collect information to provide customized ads.
SAVE & ACCEPT
Powered by